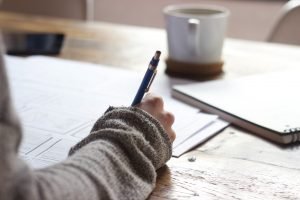 Some key findings include the following:

The Need to Re-educate Nonprofit Boards on “Reasonable Compensation”

An issue recently identified by the National Council of Nonprofits is the lack of Board understanding of their responsibilities towards maintaining “reasonable compensation” for their Executive Director / CEO and other disqualified positions. The following is a reminder of the Board responsibilities related to executive compensation and the overall importance of these responsibilities.  Of particular note is that during the COVID pandemic many nonprofits deferred compensation discussions.  But with a return to some normalcy, Boards are once again making these decisions impacting the executive team.

The Non-Profit Quarterly released a study on the key drivers in determining compensation levels for non-profit executives. The following is a summary of their findings:

What trends are you seeing with respect to non-profit executive compensation?  Please share your thoughts in the comments box below!