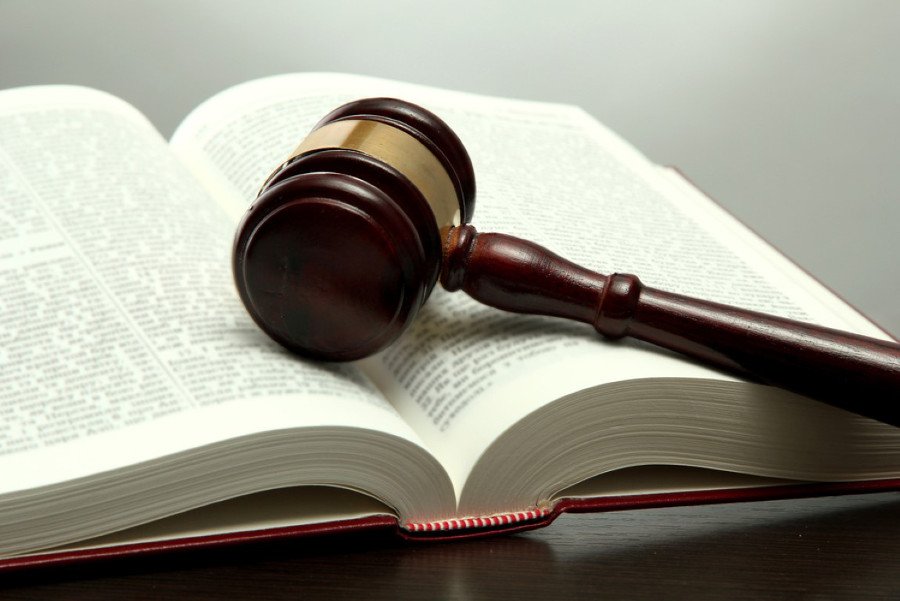 For most of July, many Human Resource professionals have been discussing the recent proposed changes to the Fair Labor Standards Act regulations. Some aren’t aware of the possible impact the new proposals could have on their organizations.  Considering the Department of Labor (DOL) projects that if enacted, this adjustment could impact roughly 4.7 million workers, the proposed changes should be reviewed. In this issue of Astronology we look into these potential changes to the FLSA and what they mean to you.

What is the Purpose of the FLSA?

The proposed adjustments affect the minimum wage and overtime regulations.

What are the Proposed Changes?

First, the proposal seeks to raise the minimum salary level used to identify exempt white collar employees.Instead of setting a salary amount, the FLSA proposal would set the minimum salary level equal to the 40th percentile of weekly earnings of full-time salaried workers, based on data released from the Bureau of Labor Statistics (BLS). It is projected that in 2016, the year the proposal would be in effect, this level will be $970 per week ($50,440 per year). The salary and compensation levels would be indexed to this BLS data and updated annually, which would eliminate the need to make further adjustments in the future.

The Highly Compensated Employees (HCE) exemption would also be revised. The National Law Review online mentions that currently the exemption applies to employees who earn a total annual compensation of $100,000 or more, and “customarily and regularly” complete the duties of exempt employees or have responsibilities similar to that of an executive, administrative, or professional employee. The DOL seeks to initially raise the current threshold of $100,000 to $122,148 per year.

Am I Affected By These Possible Changes?

If you haven’t done a classification audit recently, perhaps. The National Law Review projects “The DOL’s proposed changes will likely only trigger more activity by private litigants and federal & state agencies.” They suggest to organizations that haven’t conducted a classification audit in some time to consider doing the following:

Also, keep in mind we are currently within the 60-day public comment period. The DOL is required to review and respond to all issues raised by comment.  JD Supra Business Advisor online comments: “Most importantly, during this period, in addition to comments on the salary level proposal, the Department of Labor’s Wage & Hour Division (WHD) also seeks comments on the following questions:

It is important to note that the Federal Wage and Hour Commission has taken on an activist role when it comes to enforcement of FLSA regulations. According to Littler, “Wage and hour disputes have become the most common source of substantial, employment-related liability facing employers today. The number of class and collective actions has soared due to plaintiff-friendly laws, mounting government enforcement efforts and the increasing amount of information available to employees.”   As such, the Astron Solutions team urges all to remain vigilant with respect to both how jobs are classified and in how regulations are followed.

Astronology readers! Are you considering the possible effects the new proposal could have on your organization? You can voice your concerns to the WHD electronic through the Federal E-rulemaking Portal at http://www.regulations.gov.