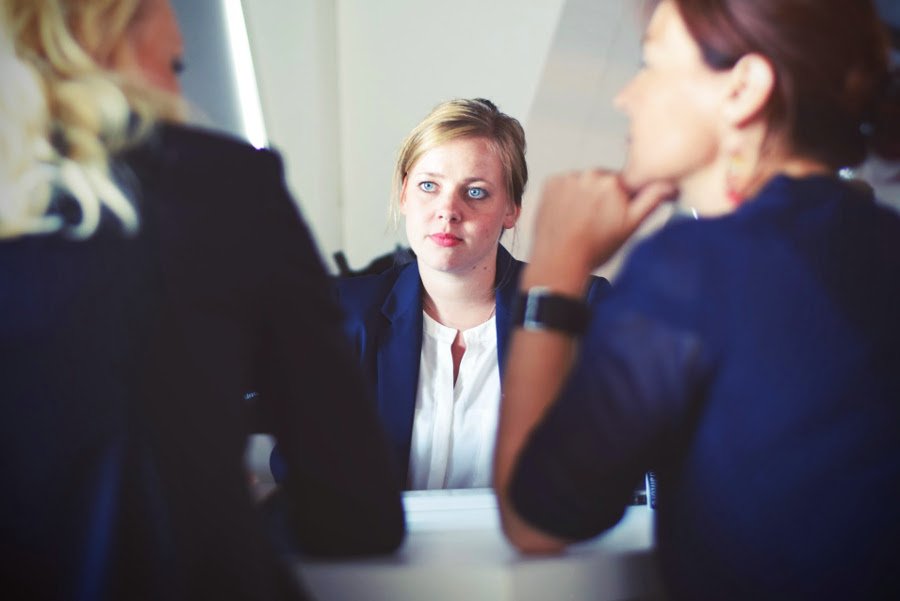 Last week’s Astronology® explored the idea of negotiations from an economic perspective.  Are there other factors to consider when attempting to negotiate effectively?  Of course!

Why do negotiations and negotiators fail in the first place?  Many times, there are some basic reasons for this occurrence.  However, negotiations just as easily break off for unknown reasons leaving the parties frustrated and with no opportunity to re-engage the process. According to The Negotiation Institute there are three fundamental reasons for negotiation failure:

The primary goal of effective negotiation should be to achieve a deal that both parties can live with and that accomplishes your purposes without making the other party walk away from the deal or permanently scarring a valuable relationship. Negotiation in this context requires informed, creative compromise and accommodation. Effective compromise requires homework and credibility as well as critical analysis and perspective regarding the other party and the deal. A key to good negotiation is the ability to recognize a deal that should not be made or cannot be made on reasonably acceptable terms due to the bargaining position or attitude of the other party. This is often the case if the other party or its representatives constantly create crisis and impasse. When this happens, the points either are valuable to the other party (or that party wants you to think they are) or it is their style. It may be good judgment to terminate negotiations because a reasonable deal is probably not possible.

The third and final element that facilitates effective negotiations is to understand how to plan for a successful outcome for your negotiation efforts. According to an article by Jonathan Farrington in Ezine Articles, there are six key aspects of planning for effective and successful negotiations.  These include the following:

Once you’ve done your homework, it’s time to relax, right?  Wrong.  Being an effective negotiator requires skill, practice, and keen awareness of the external environment.  Practice your negotiation skills at home on the small things – like what to make for dinner – and you’ll be ready when the time comes to negotiate that new labor contract or win over that key candidate for an executive role with your fair and effective total compensation program.

It’s also important to remember that negotiations take place every day. We tend to think of negotiating in “big” terms like union activity or new employee recruitment. Delegating project duties, determining how to celebrate this month’s office birthdays, and working in a cubicle environment all require the tact and skill of any effective negotiator.