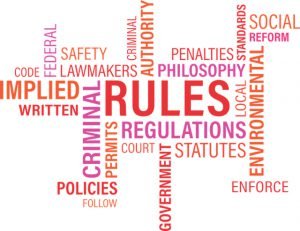 As we inch closer to December 2016, employers have been preparing for adjustments to employees’ exempt and non-exempt statuses based on the Fair Labor Standards Act’s (FLSA) Final Rule. These FLSA updates include changes in salary and compensation levels needed for Executive, Administrative, and Professional workers to be classified as exempt.

There were whispers that, in New York State, similar changes might follow through state wage orders. Turning mere speculation into truth, on October 19, 2016 the New York State Department of Labor (DOL) made proposals to increase the current state-wide $675 per week salary threshold for exempt classification. The proposed salary thresholds are as follows: 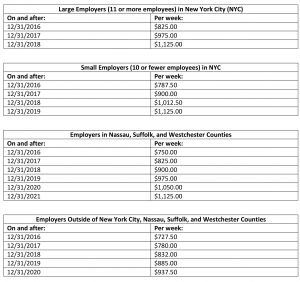 The New York State DOL is collecting public comments on these proposed changes until early December 2016.

New York State employers should begin to plan, in case these new salary thresholds are enacted. There are several considerations for employers to examine when determining the organization’s response to the changes:

While this situation might appear to be limited to a specific audience – New York State employers – Astronology® readers in neighboring states must consider the spillover effects of this change, due to the mobility of talent.  In addition, as one state changes its exempt salary thresholds, other states may join the movement as well.  Now is the time to learn what changes may be explored by your state’s governing bodies, in order to plan or reach out to elected officials proactively.

Calling all New York based readers!  Due to impending adjustments from the federal FLSA, were you already internally preparing for the New York State changes? What measures were taken? Could your organization effective manage these additional proposed adjustments?  Please share your experiences with Astronology®! We’d like to hear your thoughts.