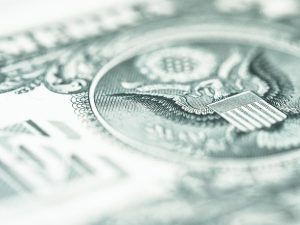 As we roll into 2016, a concern from 2015 has followed us into the New Year. During 2015, much had been said, speculated, and decided in regards to minimum wage increases. A good amount of the fruition of those discussions and decisions begins in 2016. In our first Astronology of 2016, we will explore the changes in minimum wages in 2016.

Because your state may have a higher minimum wage rate than the federal level, and possibly scheduled annual increases, it’s important to stay informed on any state labor changes. As of now, scheduled increases for 2016 include the following:

The National Conference of State Legislatures highlighted the following on the 2016 minimum wage updates:

Perhaps your state may not have any scheduled increases this year. Are you aware of the current minimum wage for all locations where your organization has employees?  The National Conference of State Legislatures website has a helpful, more inclusive list of the established minimum wages for all 50 states for 2016. You can also check your State Department of Labor (DOL) websites from the United States DOL site. In addition, cities or other local jurisdictions may have minimum wage rates.  It is critical to ensure compliance with all applicable minimum wage legislation for all employees for their applicable work locations.