This Astronology® article is contributed by Peter Loomis, SPHR. Peter is Managing Consultant of Loomis Associates, Buffalo, NY. Peter can be reached at pclhr[@]earthlink.net.

When you mention human resources to anyone, you’ll likely get a variety of reactions. Human Resources Management (HRM) seems to be one of those quasi-professions populated by practitioners from diverse backgrounds that is usually defined by individual experience or expectations. Some view the function narrowly; as a necessary evil or cost center that exists to hire, pay, and fire employees, and which hopefully keeps government regulators at bay. At best, it’s viewed by senior management as a soft skill. 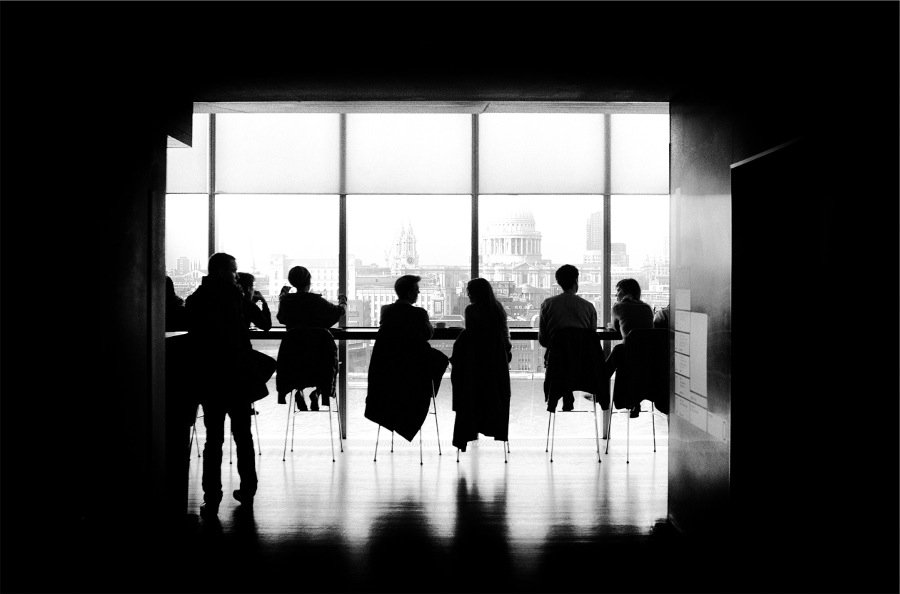 Others take a more expansive view, assigning additional responsibilities for organizational development, employee communications, leadership development, and training, among others. The evolution of functional names over the years adds to the confusion: industrial relations, personnel, employee relations, and now human resources. Then there are the newer additions to business jargon: human capital, people systems, or human assets.

The truth of what constitutes the core functions of HR is further shrouded by all the secondary responsibilities usually assigned to this catch-all department: cafeteria and vending, security, company cars, parking, the softball team, first aid, and – at one hospital I worked for – pastoral care and infection control.

The definition of HRM is determined by the roles the function is expected to serve within the organization. There are only four HR roles that apply in any organization:

The first two we’ve got down pat. We’ve just begun making inroads on the third, and still can’t seem to get a handle on the fourth.

Compliance: Most HR practitioners will agree that our role as the employer’s compliance officer is well established and understood. Not that it’s easy keeping track of all the changes in state, federal and local laws and regulations, nor translating them into policies and practices that keep the regulators from our door. Add to this the increasing emphasis on taking preventative measures to forestall, or at least mitigate the effects of, employee complaints of harassment, wrongful discharge, or discrimination.

Enforcement and development of internal or corporate policies are subsets of this risk management role. Obviously, organizational governance depends on the uniform application of policies, practices and procedures. This falls mostly to the HR department.

The role of compliance officer will become even more critical in the foreseeable future. Though theirs are generally reactive roles, HR professionals will increasingly have to rely on proactive solutions.

The movement toward open-book management puts more emphasis on this role as greater employee empowerment relies on increased sharing of information, much of which is coordinated through HR procedures.

Strategic Partner: HR is not generally given much thought until something goes wrong. A complaint is filed: defend it. Jobs have just opened up: fill ’em. Absenteeism is on the rise: step up discipline. The movement to include human resources management in the strategic decision-making process is a relatively new phenomenon, and represents the early stages of the evolution of the HR function. Few organizations have yet granted this recognition.

This new role brings additional burdens and responsibilities: to be aware of changes in the external environment that will impact the organization; to offer appropriate strategies and procedures to anticipate change; and to provide regular feedback that helps steer strategic planning. A whole new set of skills and perspectives will be required of HR practitioners.

Employee Advocate: This role is practically nonexistent in many organizations; it’s the most difficult of the four to realize. After all, it does seem to be a direct contradiction to serving as the management advocate. It’s an uncomfortable conflict that most practitioners choose to avoid. Many have learned the hard way that less-than-enlightened management frowns upon this role.

Still, it’s a role that must be accepted, since it directly impacts the other three. The value of communication is lost if it’s only one-way. By recognizing this role and using HR’s unique position as the interface between management and employees, we can close the communications loop. Employee advocacy fosters trust and credibility in the relationship.

If employees need someone to speak for them, and HR won’t do it, who will? You guess! It is often the absence of someone representing the workers’ interests to the decision-makers that is cited as prompting interest in a union. Employee advocacy in a union environment admittedly has some legal and contractual restraints, but it can still be realized.

The four basic roles for HRM are interrelated and mutually supportive, not contradictory, as is often the impression. Success rests in fully accepting all four and striking the proper balance among them, as none can be fully actualized absent the other three.