Whistle blowing. While some may view it as “snitching,” others may view it as an action of bravery and stemming from a dedication to ethics. In this issue of Astronology®, we take a look at the important role whistle blowing plays, along with its positive and negative considerations. 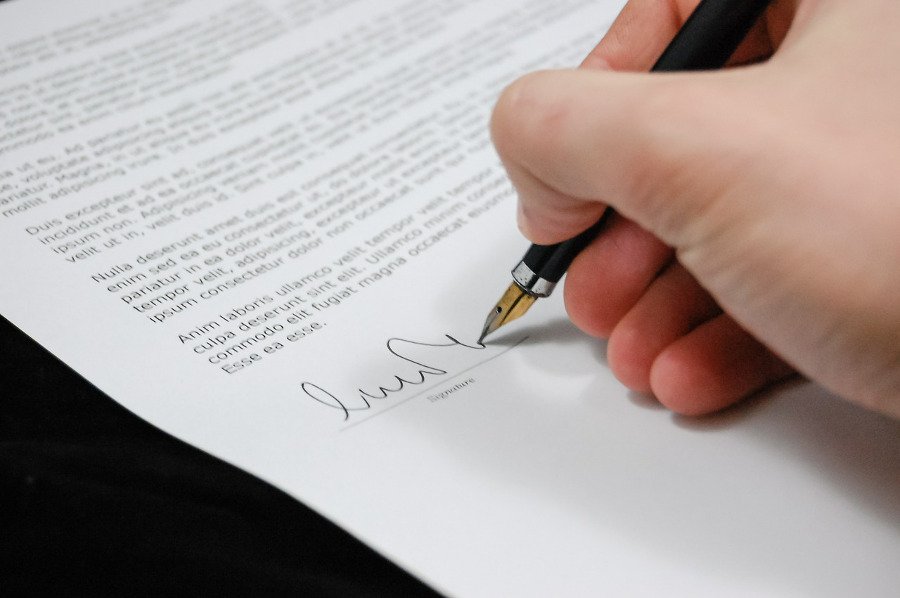 What is Whistle Blowing?

Simply put, whistle blowing is the reporting of misconduct of an employee or superior. Misconduct of course, can range from between minor issues, to complex, corporate-changing deeds of bad behavior / leadership. Prime examples of how important whistle blowing can be for an organization are the past scandals of Enron, WorldCom, and the Bernie Madoff scandal of 2008. Reflecting on the WorldCom accounting scandal and whistle blowing’s role in the matter, one Fortune magazine article stated, “If [Cynthia] Cooper had been a good soldier, the whole incredible mess might have been concealed forever.” In simple words, had Cynthia not spoken up, the inappropriate behavior would have continued and, as a result, cause even more damage than the scandal did when it surfaced to the public. Certainly a terrifying thought!

As with most matters, there are positives and negatives. Whistle blowing, too, has some negative aspects. For instance, in a 1972 case, an arbitrator told a whistle-blowing employee that the employee could not, “Bite the hand that feeds you and insist on staying on the banquet.” If the entire organization does not have the same positive attitude in regards to whistle blowing, employees may fear speaking up.

A second consideration includes employees taking advantage of whistle blowing. Forbes.com cites an example of Douglas Durand. As vice president of sales at TAP Pharmaceutical Products, Durand suspected the company was conspiring with doctors in overcharging Medicare. Instead of gathering evidence and blowing the whistle, Durand spent 7 months gathering information, quit, and then filed a lawsuit against TAP. Durand spent the next 8 years in cooperation with the government in order to build the case. Durand received $126 million in the case settlement. Trouble surfaced after the settlement, when prosecutors filed criminal fraud charges against TAP executives. Durand’s story fell apart as defense attorneys poked holes in his claims. Durand’s example shows the ugly side of whistle blowing resulting from greed.

Clear communication is key to building an organization where employees feel comfortable raising their concerns. In the resulting positive work environment, organization goals are foremost, allowing employees to focus on the success of the organization and its members.

Whistle blowing is an essential tool for an organization. Without it, fraud, misconduct, and failure may dominate an organization. By promoting clear communication and keeping the organization’s goals in focus for everyone, one can minimize their chances of being the next Enron.